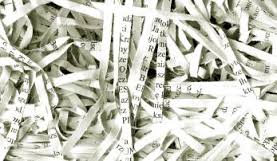 Residents and businesses can safely dispose of electronic waste and have personal and business documents shredded at the City’s popular e-waste event from 9 a.m. to 3 p.m., Saturday, Feb. 27, 2016, in Parking Lot I outside the Rose Bowl Stadium near Brookside Park, 360 N. Arroyo Blvd.  The event is sponsored by the City’s Department… Read more

Smooth Loan Closings even with TRID

Our lenders have adapted exceptionally well to the new TRID (TILA/RESPA Integrated Disclosure) requirements instituted in October 2015.  This has resulted in: Smoother disclosure processes for borrowers with consistent information throughout the transaction Improved collaboration between escrow, title, lenders, and realtors On time or early closing of escrows   Please feel free to reach us regarding any… Read more

From Kevin Smith @ SGVNBiz on Twitter. Most people who are looking to buy a home check the prices of comparable homes in the area and the quality of local schools. But Realtytrac’s new property website www.HomeDisclosure.com goes well beyond that. It identifies registered sex offenders in the area as well as drug labs that have been… Read more

Residents and businesses can safely dispose of electronic waste and have personal and business documents shredded at the City’s popular e-waste event from 9 a.m. to 3 p.m., Saturday, Nov. 7, 2015, in Parking Lot I outside the Rose Bowl Stadium near Brookside Park, 360 N. Arroyo Blvd.  The event is sponsored by the City’s Department… Read more 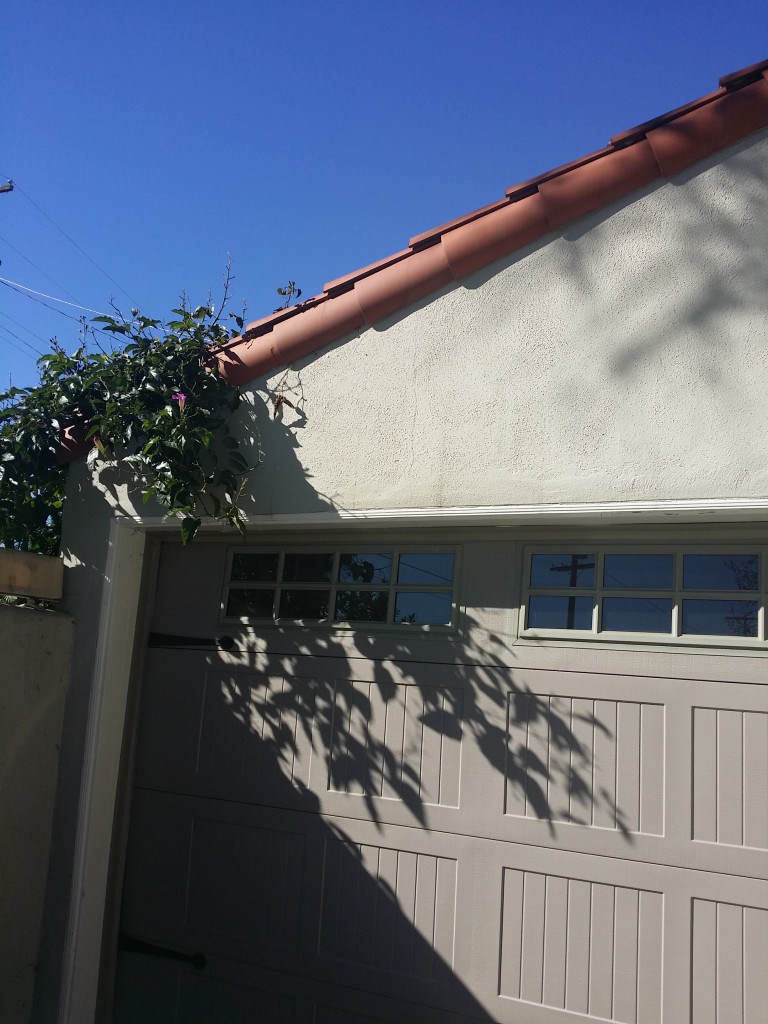 What may feel like a real estate bubble in Los Angeles — with all-cash offers and frenzied bidding wars — is actually the midpoint of a steady housing market recovery, analysts say. The UCLA Anderson Forecast released Monday (9/28/15) said L.A. is only three years into a rebound that started in 2012. Home prices have since climbed 27 percent. History… Read more

From Bloomberg … A rout in emerging markets led by China … triggered an equities sell-off in the U.S., with the Dow Jones Industrial Average dropping by more than 1,000 points in early trading before paring the decline to 588 points, or 3.6 percent, as of 4:15 p.m. in New York [on 8/24/15] . The… Read more 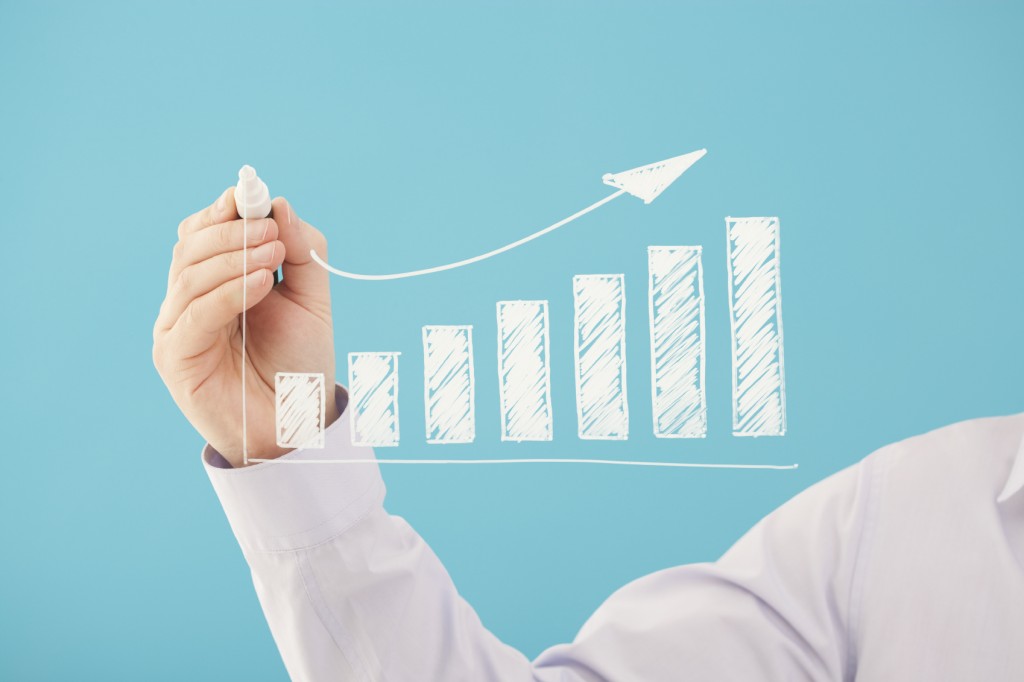 It’s not your imagination. Rent really is too high. The cost of renting a home in the U.S. has risen to its least affordable levels ever, taking up a record proportion of income in most major cities, according to a study from property website Zillow. “Rents are crazy right now,” Dr. Svenja Gudell, chief economist at… Read more 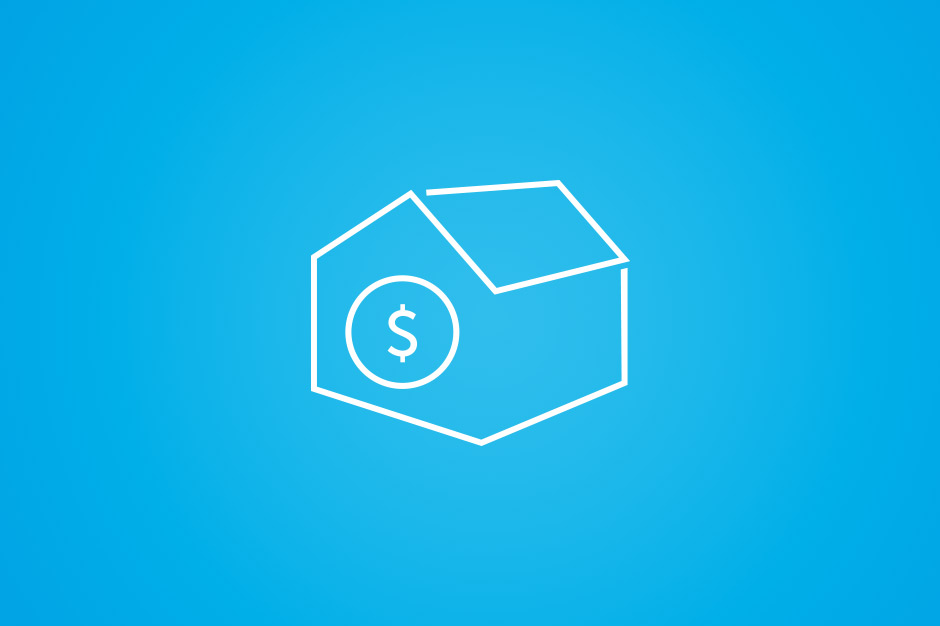 A promising climb in home sales throughout the country amidst insufficient supply caused home prices to steadily rise in most metro areas during the second quarter, according to the latest quarterly report by the National Association of Realtors®. The median existing single-family home price increased in 93 percent of measured markets1, with 163 out of 176… Read more

Letter to a Millennial Future Home Buyer from Realtor.com

Dear Millennial Future Home Buyer: This is shaping up as your year! Congratulations. You and your older siblings are jumping into the housing market en masse. And it’s happening for all sorts of reasons, including the fact that you’re getting older and wiser. Approximately 43 million of you are 25 to 34 now…That’s the age when… Read more