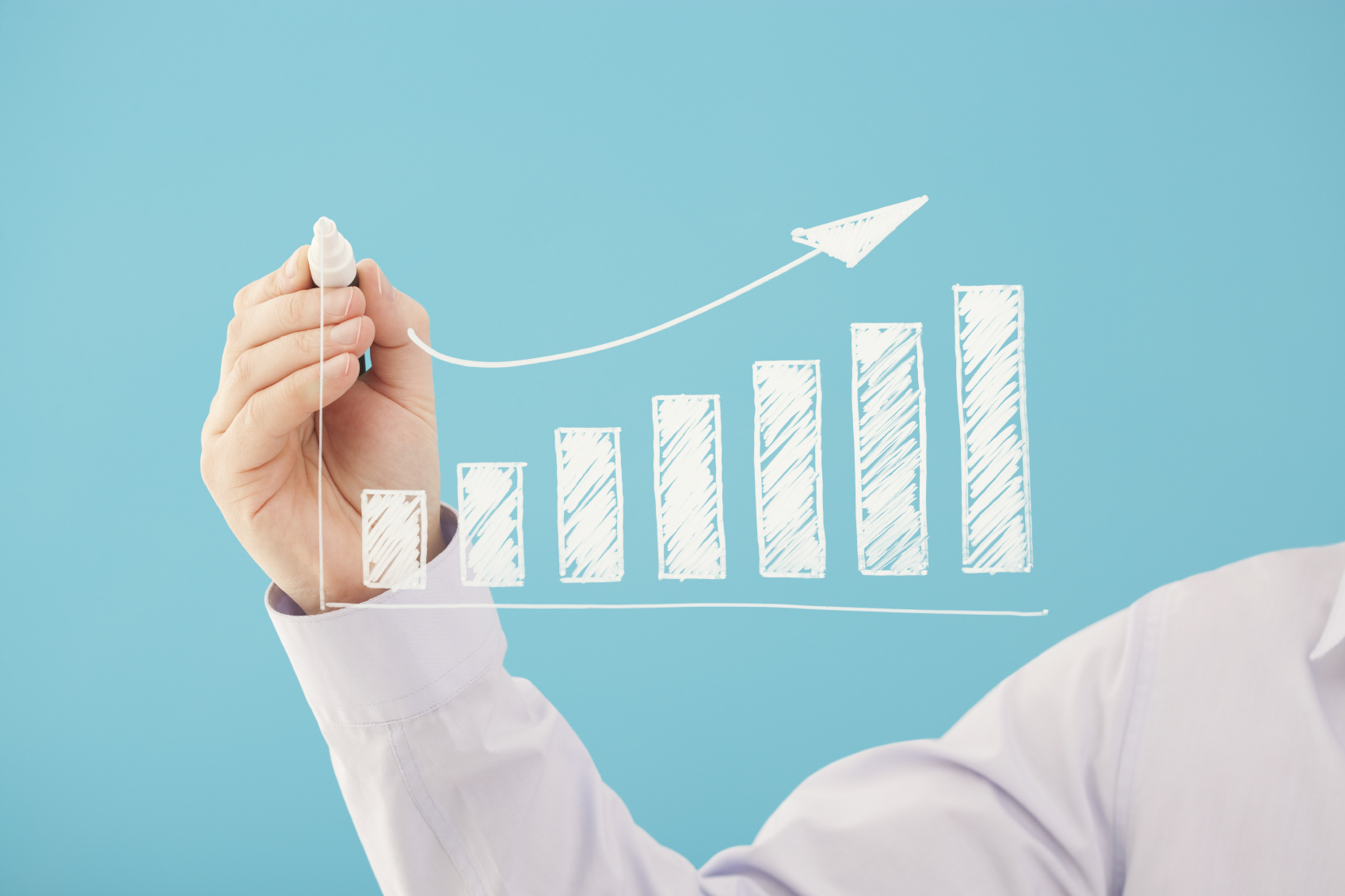 It’s not your imagination. Rent really is too high. The cost of renting a home in the U.S. has risen to its least affordable levels ever, taking up a record proportion of income in most major cities, according to a study from property website Zillow.

“Rents are crazy right now,” Dr. Svenja Gudell, chief economist at Zillow, said in a statement. … Renters in the U.S. can now expect to pay around 30.2 percent of their monthly income for rent, the highest percentage ever, up from pre-housing boom levels of around 24.4 percent, according to the analysis of second-quarter data on rental and mortgage affordability, which was released Thursday. The historical comparison period covered 1985-2000. Continued at CNBC.com.